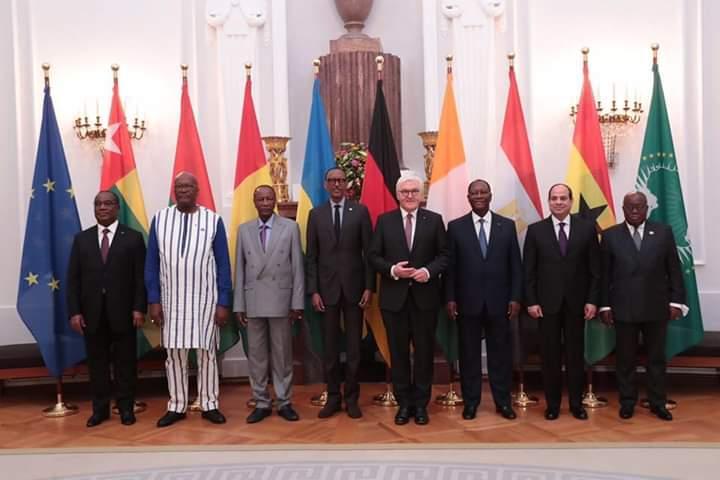 Tuesday, November 19th, 2019. Under the Patronage of Dr Angela Merkel, Chancellor of the Federal Republic of Germany

The Compact with Africa (CwA) Conference is held every year at the instance of Chancellor Angela Merkel to ramp up investment opportunities in the partner countries, including Ghana. President Akufo-Addo was among 12 selected Heads of State and government who converged on the capital city of Federal Republic of Germany for the Conference. 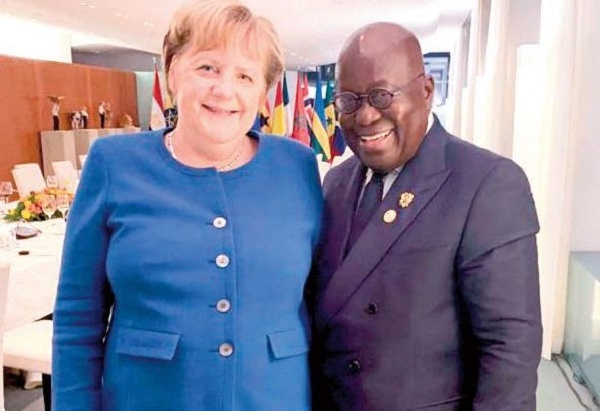 During an elaborate presentation of a ‘German Business and CwA Countries’ with emphasis on Ghana’s cocoa sector, Hendrik Reimers, Founder and Chief Executive Officer (CEO) of Fairafric said they were bringing a processing factory to Ghana. He said the family which owned German chocolate manufacturing company based in Munich plans on establishing a 5 million Euro factory at Suhum in the Eastern Region.

After the presentation, President Akufo-Addo took his turn and said “Ghana has instituted a strategic partnership with President Alassane Ouattara of Cote d’Ivoire to develop our cocoa industry and added that the joint effort would bring joy to the poor farmers who have suffered at the hands of major foreign trading partners who rely on cocoa beans from West Africa”.

Mr. President further indicated that the construction of the chocolate factory by Fairafric was in line with the vision of Ghana to make a conscious effort to move away from the situation where we are just exporters and producers of raw materials to an era of ramping up the value chain. 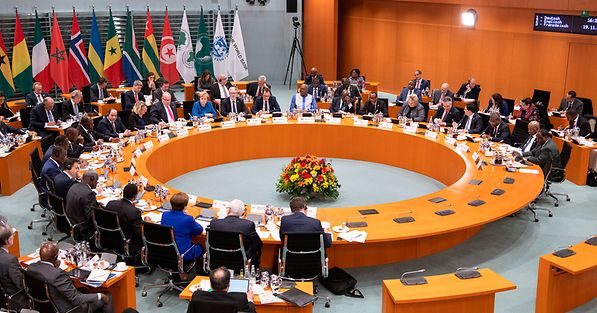 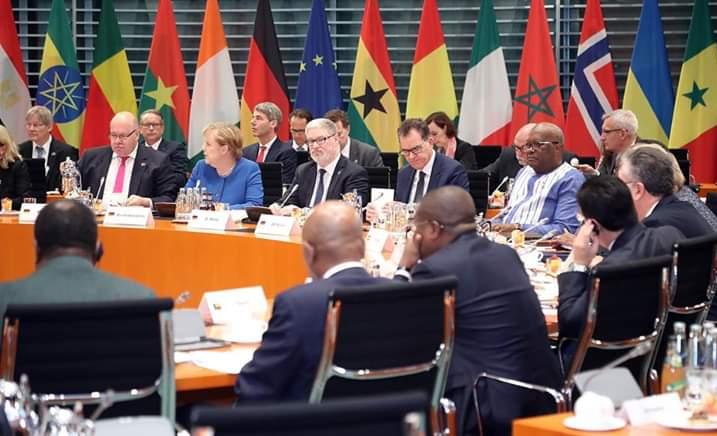 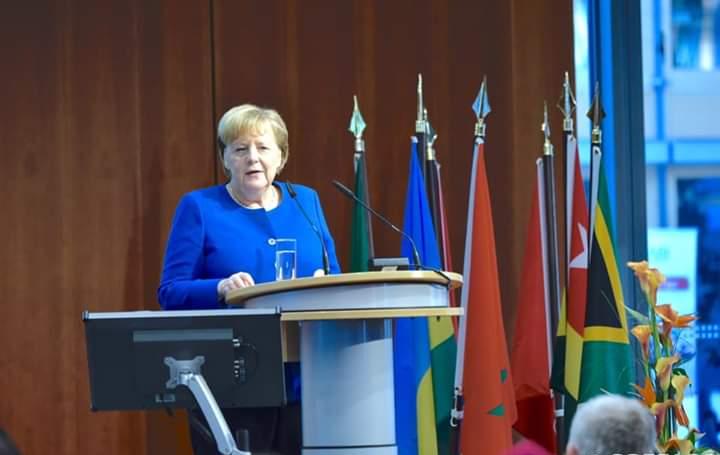 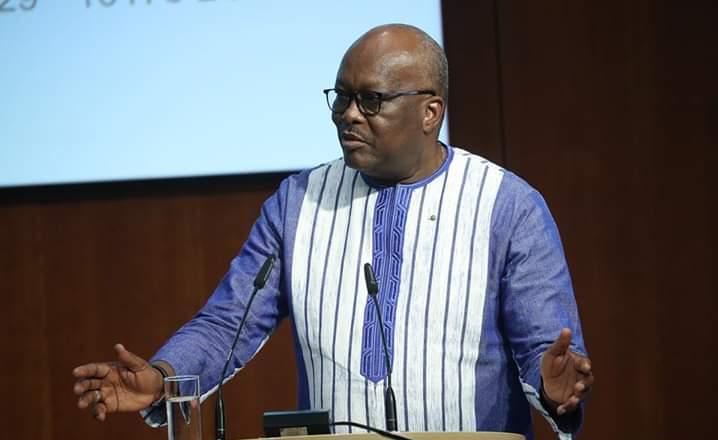 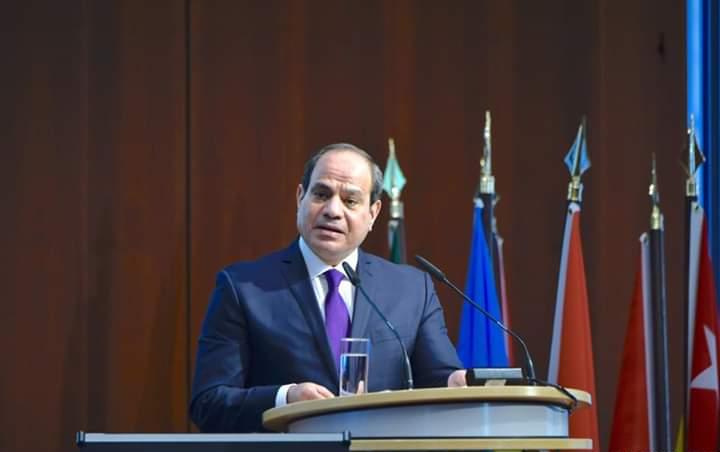 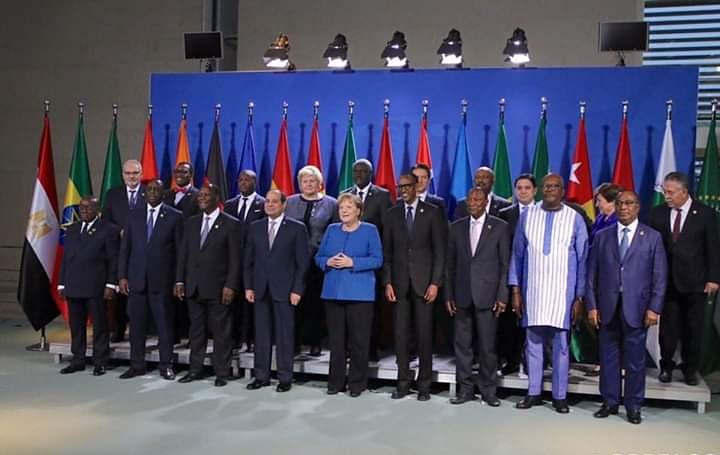